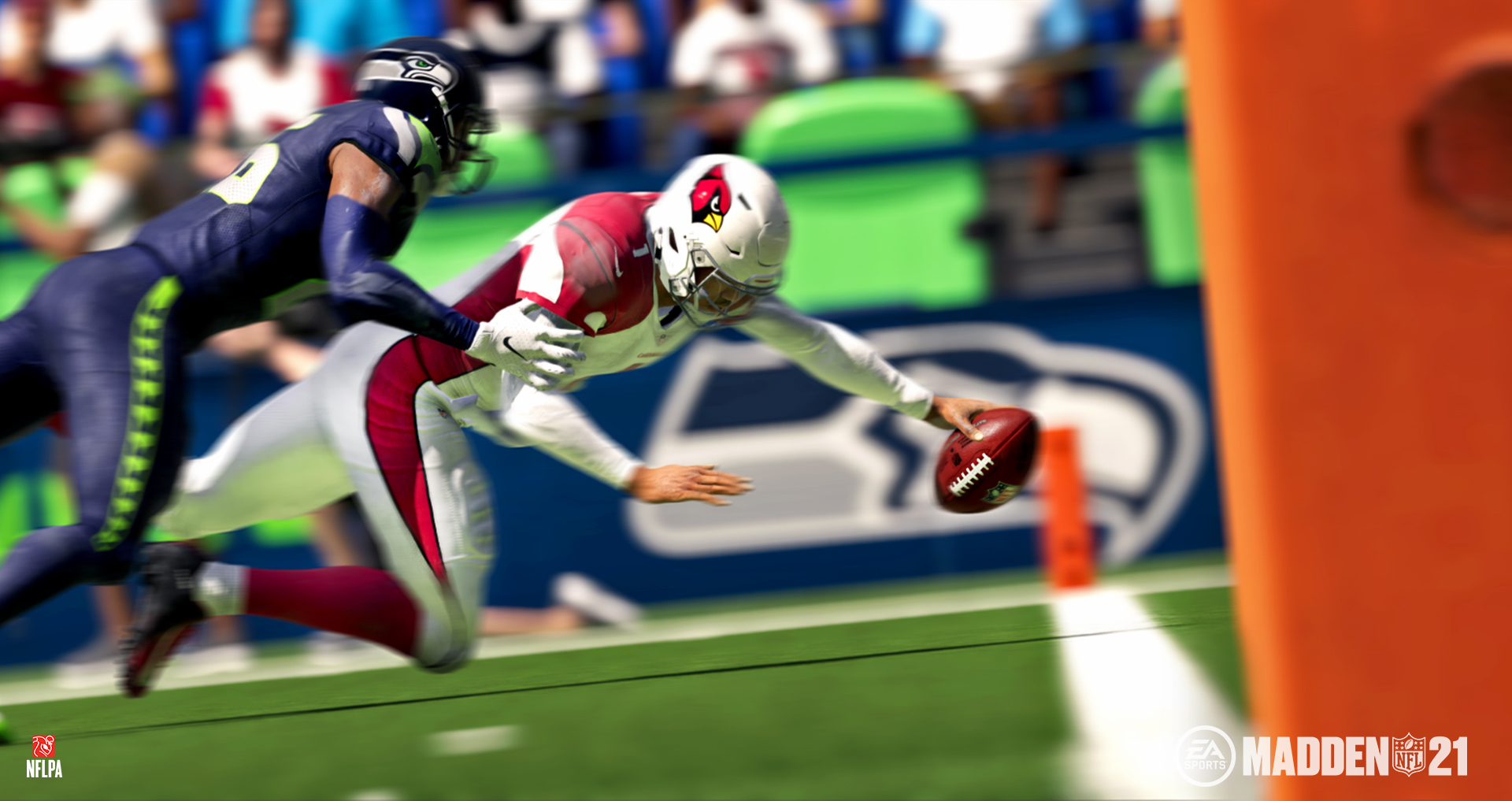 The challenge of building one of the biggest franchises in video games had an unexpected twist this year.

The coronavirus pandemic pushed the team behind this year’s Madden NFL game home during the annual cycle’s most-crucial months.

In response, leaders called an audible.

“You have to become very flexible, figure out what works for everybody,” said Brandy Ingels, the Maitland-based development director on Madden. “Once we figured that out, we could see what we could get from the team. It took us resetting everything.”

Madden NFL 21 released on all consoles Aug. 28 to mixed reviews.

Most complaints revolved around a lack of new features, despite the debut of “The Yard,” a backyard-style football mode that debuts this year.

However, in a press release Thursday, Electronic Arts reported that first-week sales of the game have outpaced last year’s title.

Madden NFL 20 ended up as the most successful in franchise history, according to the release. Those numbers partially reflect a general increase in gaming as people stayed home more during the pandemic.

As they built the game, managers quickly learned how to work with their teams in a new setting, Engels said.

“It wasn’t everyone working 9 to 6, like usual,” Ingels said. “Some might get up and work from 4 to 10. We just had to learn how to work in this environment, figure out the new norm, then work around it.”

Every year, gamers have high expectations of Madden.

The franchise debuted in 1988 as John Madden Football and has released an annual video game every years since 1990.

In 1993, it changed its name to Madden NFL, a moniker it has stuck with since then.

The Madden series has sold more than 130 million copies.

In 2016, the game was nominated for induction into the World Video Game Hall of Fame’s second class.

Two years later, it joined Tomb Raider and Final Fantasy VII as members of the 2018 class of the Rochester, N.Y.,-based facility.

“It’s one of the first game I ever bought with my own money,” said Producer JP Kellams, who led development of this year’s “The Yard” mode. “It’s surreal.”

“The Yard” is a create-a-player mode that allows gamers to customize a player, run them through pickup games and build their statistics up.

As he helped develop the mode, Kellams said a major challenge was tracking what his team was working on.

Instead of being able to pop his head over a partition in the Maitland office, for instance, he had to stay organized enough to receive constant updates from his team.

“The infrastructure that you had always relied on is no longer accessible,” he said. “So how do you build that new infrastructure and keep everyone safe while doing that?”

The pandemic was actually a blessing and a curse for video game companies like Electronic Arts.

While it forced teams to figure out how to work with a 100-percent remote team, it also forced more people to stay home, leading to record-setting sales numbers for both consoles and video games.

For Ingels, it meant more time at home, more time walking around the neighborhood, more time explaining to them what she did for a living.

“I never knew the amount of nerdy and geeky neighbors I had,” she said. “The amount of people buying their first console upgrade in a while has been crazy. It has opened up a lot of people to the idea of socializing through games.”