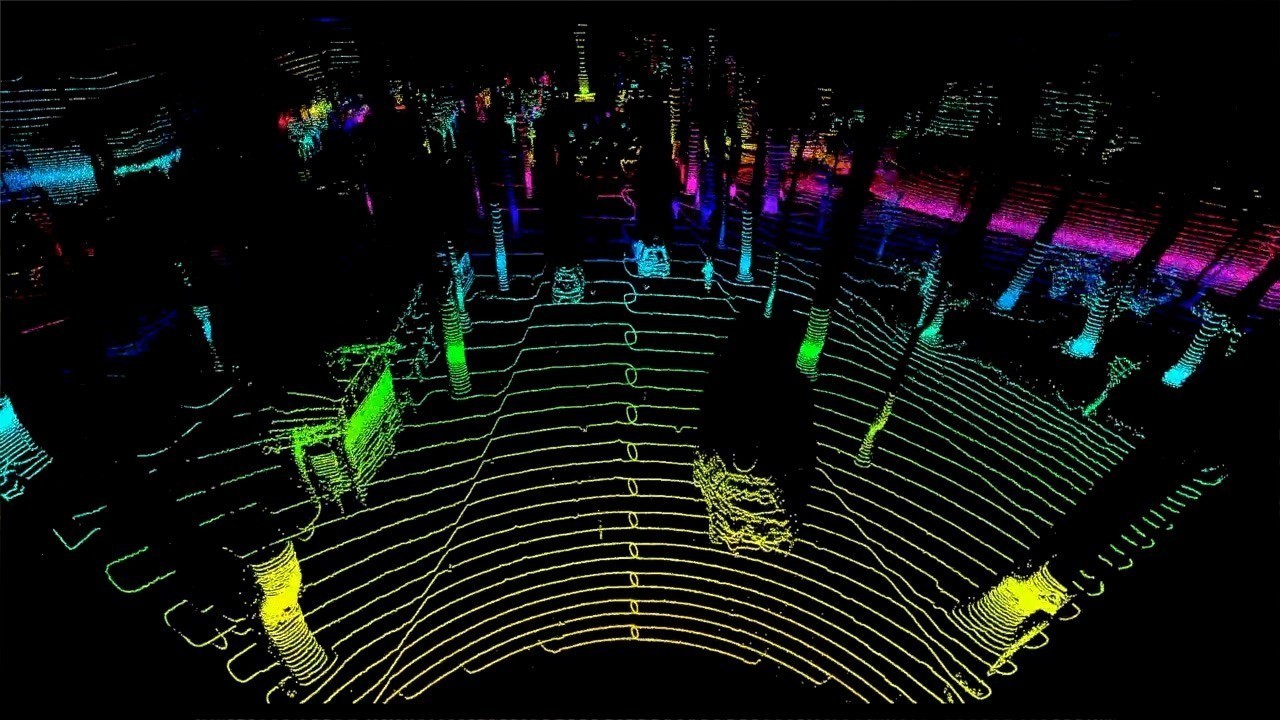 The company will trade on the NASDAQ under the ticker symbol LAZR.

A press release that announced the deal placed its value at $3.4 billion.

“The milestone is pivotal not just for us, but also for the larger automotive industry,” CEO Austin Russell said.

Palo Alto, Calif.,-based Luminar Technologies employs more than 300, including about half in Central Florida.

That is, a system that works like radar but uses light from a laser rather than radio waves.

Ever since it emerged from self-imposed stealth in 2017, the company has partnered with major automakers, including Volvo and Toyota.

In fact, Volvo plans to roll out Luminar technology in its entire catalog starting in 2022.

Fuller launched the company in 2012.

Luminar has since become one of the top firms building self-driving tech for consumer cars and trucks.

“Eight years ago, we took on a problem to which most thought there would be no technically or commercially viable solution,” he said. “We worked relentlessly to build the tech from the ground up to solve it and partnered directly with the leading global automakers to show the world what’s possible.”

Gores Metropoulos has previously funded similar deals with companies like Hostess in 2016 and Vebra Mobility in 2018.

CEO Alec Gores said the company represented a chance for the investment group to jump into the autonomous vehicle industry.

“Luminar is well positioned to dominate the autonomous landscape and together, we look forward to shaping the future of automotive transportation,” he said in the release.

As part of the merger, a $170 million investment will be made directly into Luminar.

This part of the transaction will be led by investors like Gores, PayPal founder Peter Thiel, Volvo Cars Tech Fund and others.

The transaction will close in the fourth quarter of this year.

Luminar also announced that it had hired 16 people from Samsung’s self-driving software team.