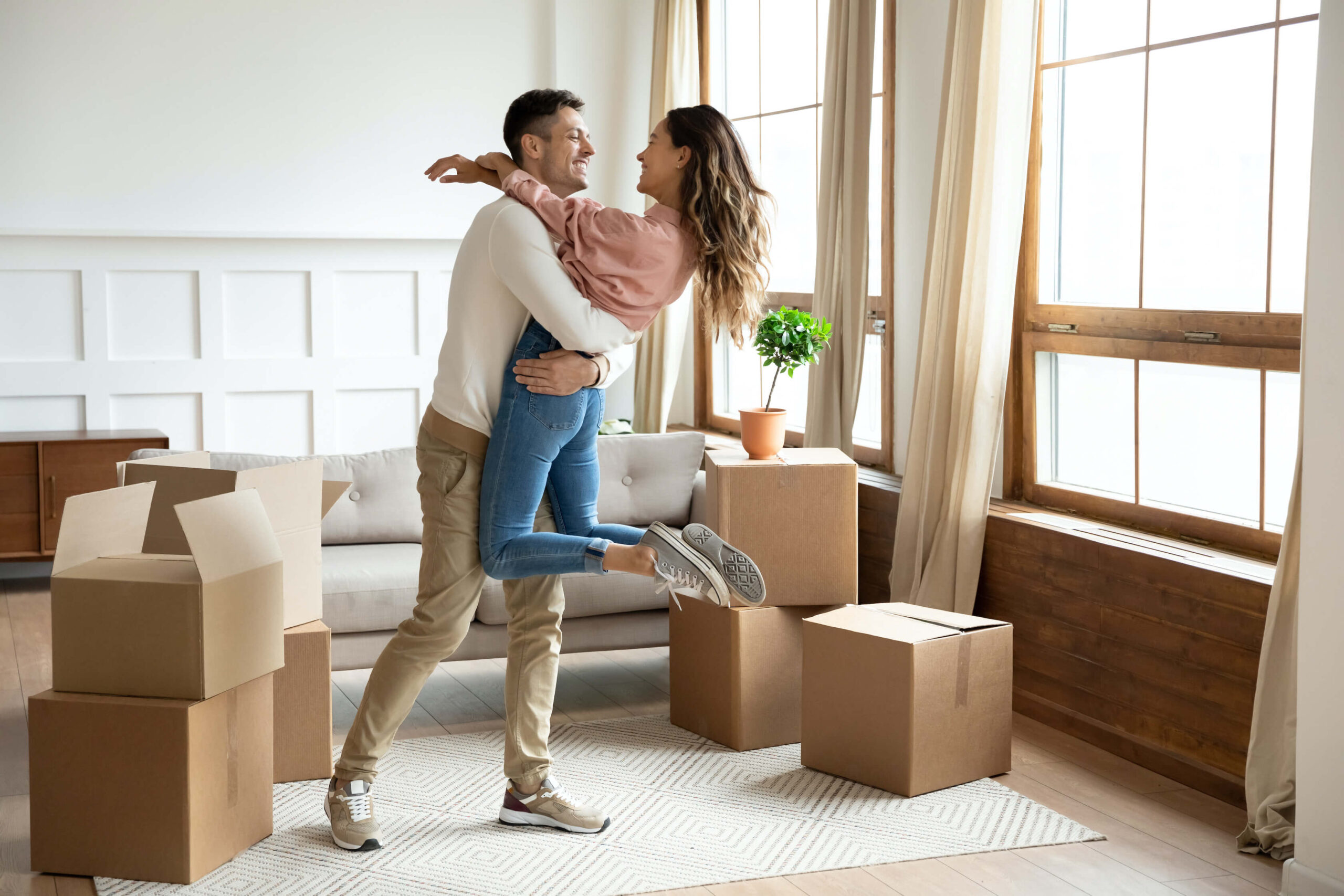 Dustin Gimbel says he has some “startup idea skeletons” in his closet.

But he says ideas that do not pan out often contribute to the next idea.

“You say, ‘Why didn’t this work?’” Gimbel said. “Then you take its lessons and apply it to the next project.”

His current project is Packed Up, a moving startup that incorporates technology into helping people store property between moves.

Gimbel has had experience with large companies as a designer by trade who previously worked on projects for Nissan, Marriott and House of Blues.

“We know people pay for convenience,” he said. “We looked at self-storage and said, ‘This model sucks.’ Why would you want to spend the day in a smelly old storage unit?”

How Packed Up works

The company has gained momentum since a mid-May relaunch from a pandemic-driven pause.

The company, which bills itself as a “modern approach to storage,” has locations in Orlando, Melbourne and Miami.

Customers can have Packed Up pick up boxes for $5 and pieces of furniture or appliances for $10.

Local moving companies then transport the boxes and furniture to warehouses.

“We just knew there was so much happening and a lot of people moving out of apartments,” he said. “It’s a moment of transition.”

Packed Up started as Space Split, a Starter Studio alum in downtown Orlando.

The garage-share service allowed people to offer space to others for temporary storage.

Gimbel pivoted last fall but did take some lessons from his time in the coworking space.

They are lessons that many entrepreneurs learn as they build a business.

“It’s pitching and networking,” he said. “You’re pitching over and over and over. You’re talking to consumers, essentially, gathering feedback from strangers. It was always beneficial to me.”