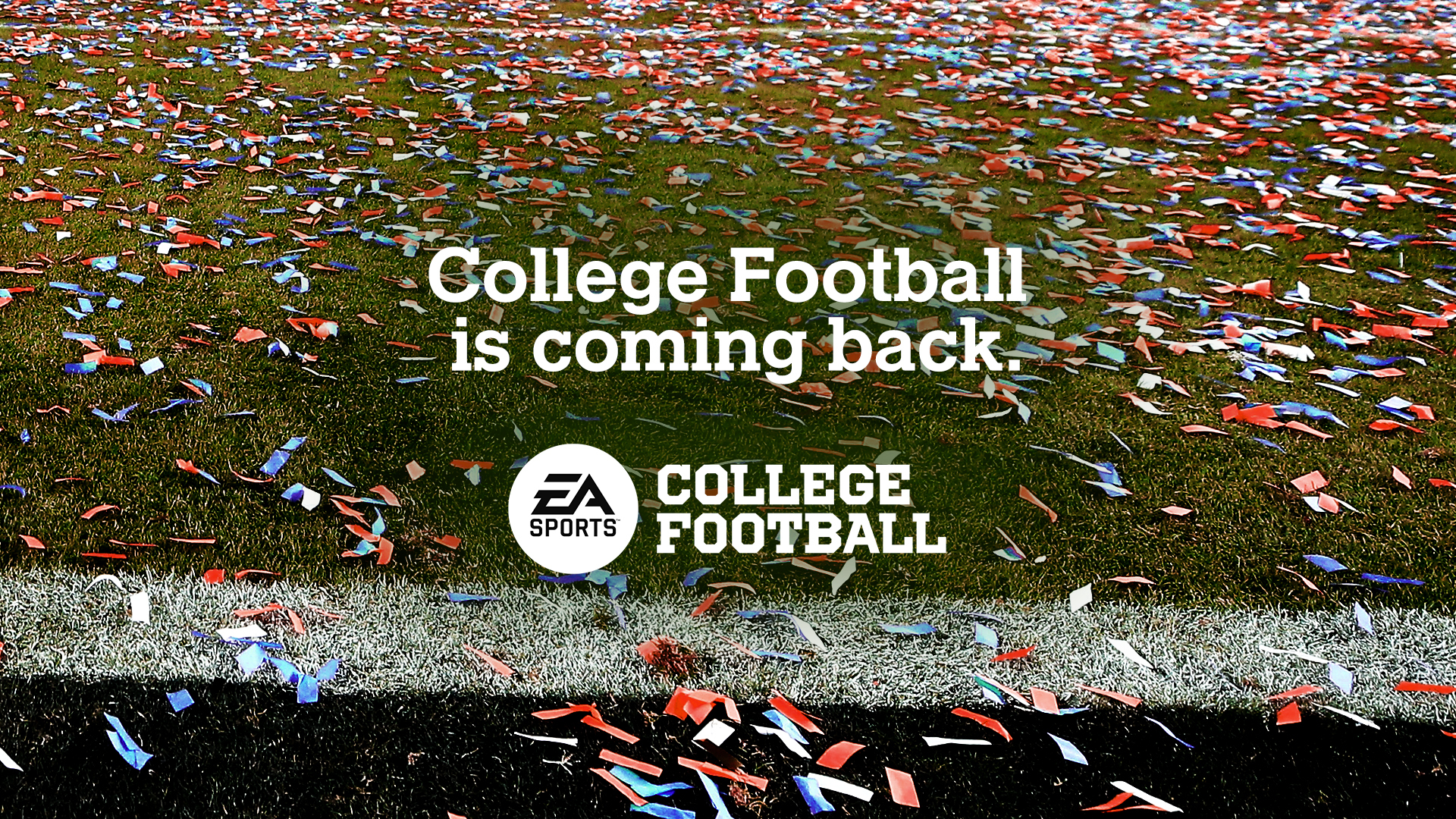 Daryl Holt, vice president/general manager of EA Tiburon, EA Sports Austin and EA Sports Madrid, said in a statement that a new office in downtown Orlando will be the hub of production for EA SPORTS College Football.

“Central Florida has been an incredible home for EA Tiburon for over 25 years,” Holt said. “We are looking forward to a new chapter as we move to the Creative Village in downtown Orlando.”

He said the growth of Orlando’s tech sector has been a factor in the company’s move.

The company has yet to announce a specific date or timeframe for the game.

News of the game’s return sent waves across social media this month once ESPN broke the news in early February.

EA’s Central Florida team has built its Madden football series since the mid-1990s, when the company acquired Tiburon.

Before the coronavirus pandemic, the company had maintained a workforce of around 700 people in Central Florida. While Electronic Arts continued to hire in 2020, a new workforce number has not been announced.

Holt said in his statement that he had heard from fans clamoring for the game.

“It … starts with the passion of our fans and listening to consistent feedback from our community,” he said.

Holt said the series, discontinued in 2014, continues to see high engagement and drove tens of millions in sales.

In addition, modes in the Madden series that incorporate college football teams have seen a large player base.

Electronic Arts will partner with the college licensing company CLC.

CLC’s name is an homage to the brand that had been a licensing giant in the industry for decades.

That means the game will include more than 100 schools, their logos, stadiums, uniforms and gameday traditions, according to a press release.

The company could add player names down the road but they will not be included immediately.

“We feel confident in providing college football fans with the immersive experience they deserve that reflects the pageantry and passion unique to college football,” Holt said. “Also, if we think about the world around us, it’s been such a unique time in the ways that gaming has transformed how fans are consuming sports through more virtual experiences.